What I Learned From Four Market Crashes 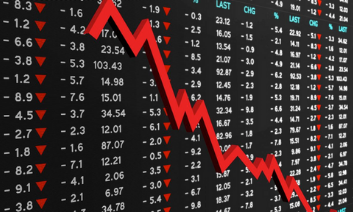 What I Learned From Four Market Crashes

One upside of a receding, gray hairline is that I've seen a lot. Over 30 years in finance, I have lived through four significant market crashes.

Sooner or later, we'll have another one. Maybe it started today. Maybe it is months or years away. Here's what I learned from the past.

I cannot predict the next crash, and I cannot identify someone who can. Please don't take this personally, but few of you can, either. My solution: if you cannot outlast a long, severe drop, diversify. That means owning plenty of bonds -- the dull and the unloved. Then be patient.