The One Thing to Know About Taxes and Investing 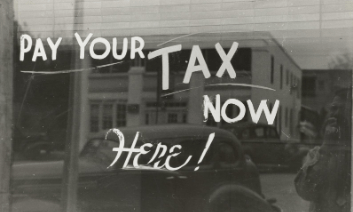 The One Thing to Know About Taxes and Investing

Taxes can have a huge impact on investment returns.  The main issue: active trading typically generates large tax bills that can reduce your returns by 20%.  That’s a huge hit, and often goes unnoticed.

Maybe you are thinking, “Sure, but don’t active managers generate a better pre-tax return?”  The evidence proves just the opposite is true.  Active managers under-perform due to higher fees and trading costs, and then the tax bill drags your return down even further.

If you are not sure whether a mutual fund is actively traded, check the annual turnover (the percentage of the fund’s holdings traded every year).  If it’s over 25% or so, you will probably pay way too much tax.  By contrast, most of the stock funds I use have an annual turnover well below 25%.

Active managers hope you won’t make the connection between your investment statement and your tax bill.  But you have to.  Otherwise, taxes will take a huge bite out of your returns.