The Future is (Always) Cloudy 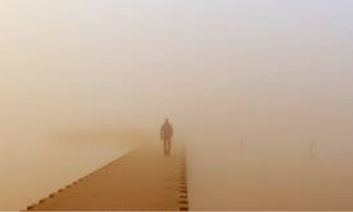 The Future is (Always) Cloudy

Not convinced it’s futile to try predicting the future in investing? Have I got the evidence.

On Jan 1, 2014, no one — repeat, no one — would have predicted that long-term government bonds would be 2014’s best investment. Interest rates were at all-time lows. Everyone was sure interest rates would rise. When rates rise, bond prices go down. And the prices of long-term bonds go down the most. On Jan 1, 2014, anyone owning long-term government bonds looked like a deer in the headlights of an on-coming 18-wheeler doing 70.

Yet in 2014, long-term government bonds returned 24%. That’s almost double US stocks and 24 percentage points more than what you earned in cash.

The lesson is definitely not to buy a lot of long-term government bonds today. Rather, the take-away is: because it’s virtually impossible to predict what investment will do well in any given year, you should diversify broadly. Our typical client owns over 10,000 stocks and bonds from around the world, using a limited number of low-fee mutual funds.

Avoid the sooth-saying. Maybe you’ll guess right one year. But long-term, the odds of success are so much better with a diversified mix.