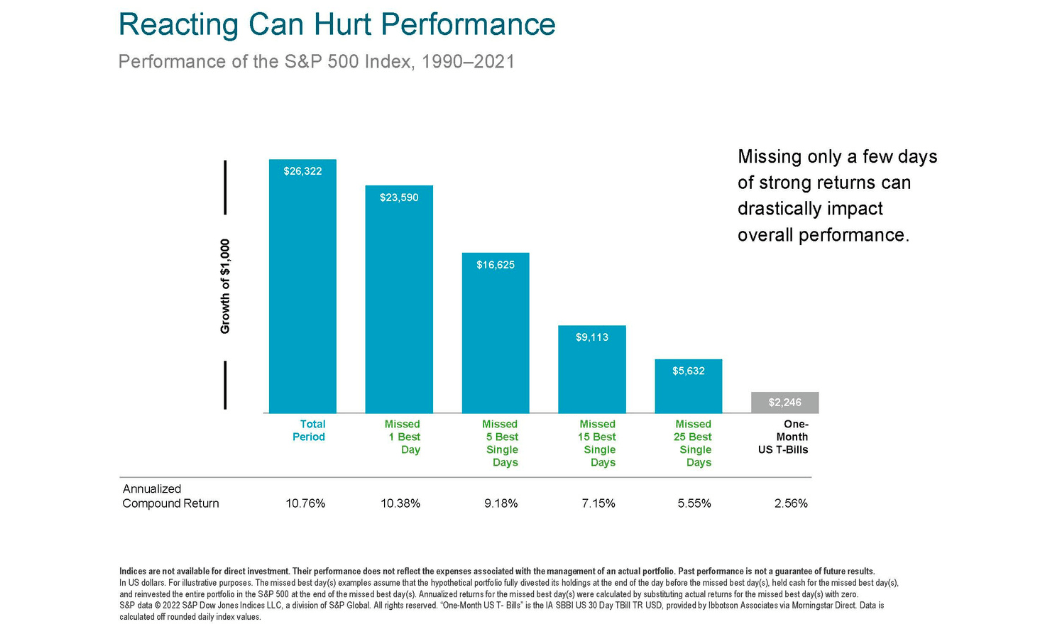 In times like these, when almost every investment is losing value, it’s easy to be tempted to just do something. You may think, “I’ll sell and cut my losses. I can always buy back later.”

You can. But you may buy back at a higher price than you sold, compounding the damage to your long-term financial plan. As outlined below, it’s usually better not to react, but to stick with your plan.

First, an explanation of the chart above, from Dimensional Fund Advisors. It shows the impact on annualized investment returns over the last 30 years if you missed the best days in the market. If you missed the 25 best days over 30 years, your return would have been cut in half. That's dramatic evidence of how lumpy returns are -- and of the risk of being out of the market.

Case 1: The March 2020 COVID stock market meltdown. Just over two years ago, the stock markets collapsed. The US market fell by 26% in four days, and by over a third in six weeks. Investors feared the economy would shrink dramatically and millions would lose their jobs, causing many companies to veer toward bankruptcy. The world faced a health crisis unlike any in a century, with the risk of millions of deaths and no visibility to a vaccine.
Investors fearing the worst were right and wrong.

They were right about the severe economic impact. But they were wrong if they decided to sell.

How did that happen, given the severe economic damage in 2020?

The answer: investors look ahead, so stock prices reflect the future reality – not the present. Yes, Congress’ stimulus programs played an important role. But ultimately, our economy has proven, time and again, that it will recover. Investors know that -- so they buy before the economy rebounds. They buy when they can see the contours of a recovery. By the time you and I see real evidence of an economic rebound, the stock market recovery is typically well underway. In other words, you missed the buying opportunity.

Case 2: Interest rates today. Over the last few months, the Federal Reserve has raised interest rates to fight inflation. Bond prices have fallen, as they typically do when interest rates rise. We do not know how this story will end. But we already know that investors are ahead of the economic reality.

Since the beginning of the year, the Fed has raised the so-called Fed Funds rate from 0% to 1.75%. This is the rate on which all other interest rates are set. So why have market interest rates gone up so much more than 1.75%? For example, in the last 18 months, the 2-year US Treasury has risen by 3%.

The answer: because investors believe future rate hikes are coming. So, they are already reflected in bond prices.

Some people are tempted to sell bonds today. They are worried that, as interest rates keep rising, bond prices will keep falling. But investors selling bonds today will only be right if future rate hikes are higher than the market already expects. Yet again, to make money through market timing, you have to out-think the collective wisdom of investors managing trillions of dollars.

The alternative to market timing? Create a long-term investment plan, a key element of a comprehensive long-term financial plan. Then stick with it. That doesn’t mean “buy and hold”. If stocks decline significantly, you should buy more to rebalance to your target stock percentage. If they go up significantly, you should sell down to your percentage.

Invest your time in creating and following a long-term plan – not in trying to outguess the market. That's the straighter path toward financial success. 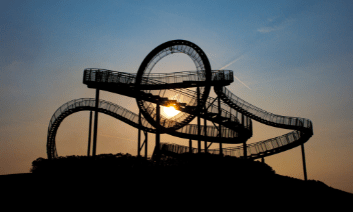 Commentators sometimes compare investing in stocks to riding a roller … 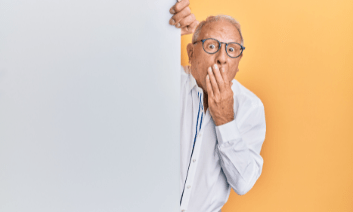 What To Expect: When You’re Expecting More of the Same

With your investing and financial planning – expect something unexpected. …

What To Expect: When You’re Expecting More of the Same Read More > 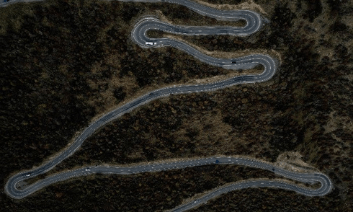 There Are No Straight Lines: How to Prepare for the Next Curve

We are now one year past the sharp market fall …

There Are No Straight Lines: How to Prepare for the Next Curve Read More >